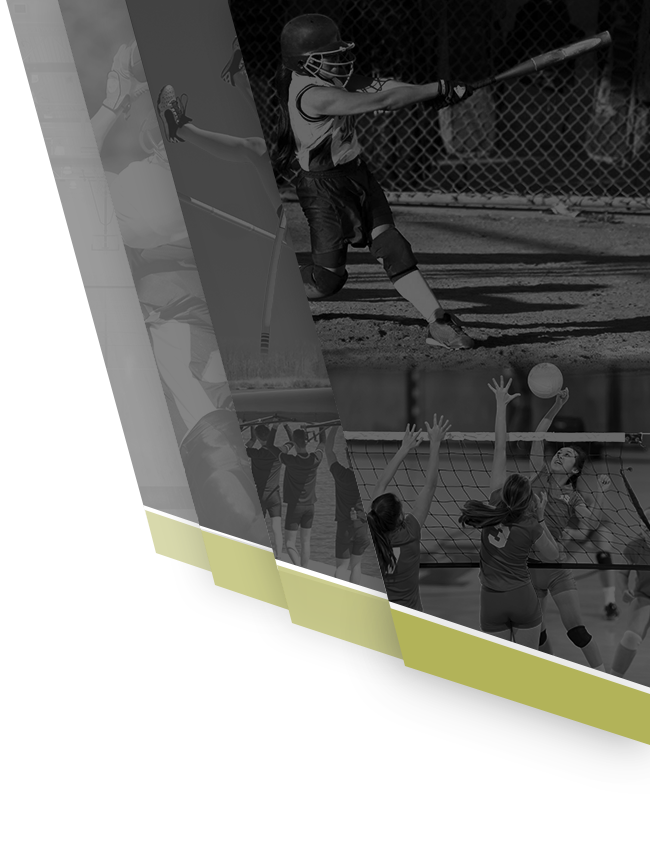 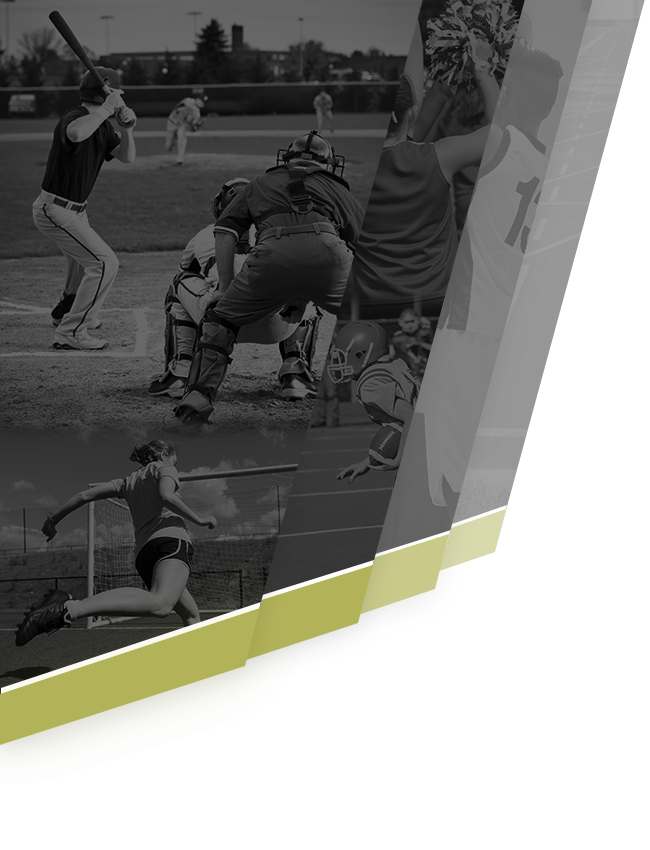 The Russellville Boys Basketball team wins the 4th Region Class A Championship defeating the Todd County Rebels 79-62 Friday night in Monroe County. This is their first 4th Region Class A championship since 2006. The Panthers path to the championship was not an easy one. Monday night the Panthers defeated a very good Clinton County team 78-72 in overtime. On Tuesday, the Panthers defeated another good ball club, the Monroe County Falcons, 69-55 at Monroe County.
Friday night the Panthers faced a much improved Todd County ball team in the regional championship game. The Panthers had already defeated the Rebels 77-39 earlier in the season.
The Panthers got off to a slow start Friday night and trailed the rebels by 14 points early in the 1st quarter. A late 1st quarter rally lead by Jaylyn McMurry and Pedro Bradshaw brought the Panthers within six points after the end of one. After allowing 25 points in the first period, the Panthers turned up their defense and only allowed 7 second quarter points. The Panther took a 41-32 lead into halftime. The Panthers started the second half right where they left off, forcing Todd County into multiple turnovers and extended their lead to 22 points. The game was never in doubt in the second half with the final score 79-62. Bradshaw lead the Panthers with 23 points. McMurry whom had an outstanding tournament scored 16 points in the victory. Bradshaw, McMurry and Jacob Naylor were named to the all-tournament team. Naylor scored 13 points in the championship game and netted three 3 points in the second half. Other scorers were Shon Kees with 9, Elijah Kemp 8, Micah Naylor 7, and DeShawn Mason 3.
The Panthers will face East Ridge High School in the first round of the Class A State Tournament. The game will tip-off at 10:00 a.m. Thursday morning.

No Events This Week

Events are added by athletic staff.
View All Events